How One Service Term Launched a Career

Columbia, SC (July 22, 2020)— AmeriCorps has been an opportunity to gain experience while providing for a community need through service since it began in the 90s. But one crew member for the Palmetto Conservation Corps took his service term and transitioned it into a career in public land management, and his story is just one of many that show how valuable an AmeriCorps service term can be in the life of a young adult.

Patrick Brittain joined the inaugural Palmetto Conservation Corps Crew in the Fall of 2016. A graduate from UNC Wilmington with a degree focus in Parks and Recreation, Patrick knew he had a passion for the environment and an interest in pursuing a career in the outdoors. It didn’t take long for Patrick’s hard work and leadership to set him apart from his peers on the crew, and after completing his service term for the Corps, Palmetto Conservation Foundation created a new full time position that allowed him to continue working on the Palmetto Trail as a staff member- overseeing future crews of the Palmetto Conservation Corps.

Pat began as a crewmember, was hired full time as a Traveling Trail Superintendent, and has continued to grow into more leadership as he is now the Trail Field Coordinator at Palmetto Conservation. What began as a six-month term of service grew into four years of growth and development and the beginning of a life-long career in resource management.

The Palmetto Trail has become more than just a job for Pat- it is a project that he is proud to be a part of, and his passion is contagious. Pat’s wife, Bailey Brittain, frequently joins in at Palmetto Conservation events as a volunteer and supporter. The couple is frequently seen together at hikes on the Passages that Pat maintains in his role as Trail Field Coordinator.

Pat’s dedication and hard work have earned him multiple awards while employed at Palmetto Conservation Foundation- including the Jefferson Award and a Regional Forester Award for Promoting Sustainable Recreation from the National Forest Service.

Overall, AmeriCorps and the Palmetto Conservation Corps has had a huge impact on Pat’s life- but the Palmetto Trail staff recognize how lucky they are to have hired Pat and to work with him each and every day. “Pat impressed our entire staff from his very first day of service. At only 22 years old, his maturity and responsibility set him apart- we knew very early on that we needed to find him a permanent home on our staff. We were just lucky that he wanted to keep working with Palmetto Conservation as badly as we wanted him to stay,” said Rachel Price, Corps program director, thinking back on Pat’s first 6 months with the Palmetto Trail.

“When members use their AmeriCorps service term not only to leave lasting positive impacts in the community that they are serving, but also to take advantage of the professional growth that we provide for them as an individual, it can truly be a transformative experience. With any service term, a member gets out of it as much as they are willing to put into it- so for members like Pat, who put his all into every hour of work and continues to do so with each passing day, one short service term becomes a spring board into a world of opportunities,” Rachel said. 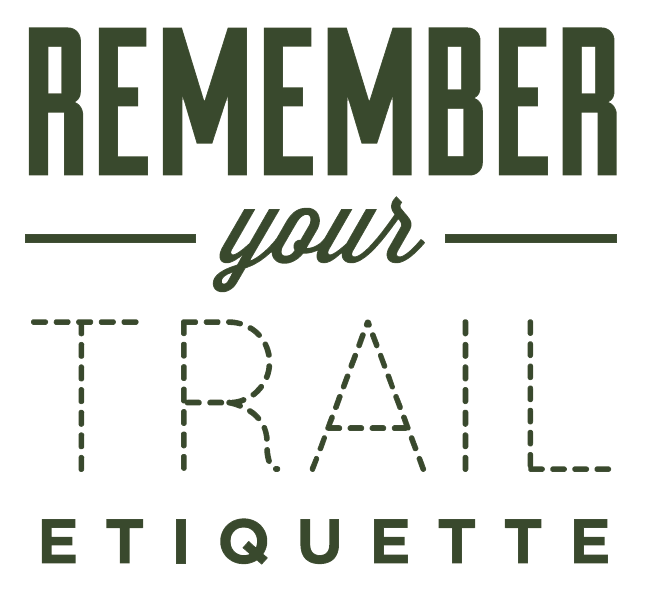 DON’T TOSS YOUR TRASH – not even items that are biodegradable such as banana peels. It is not good for animals to eat nonnative foods, and who wants to look at your old banana peel while it ever-so-slowly decomposes? If you packed it in, pack it out.